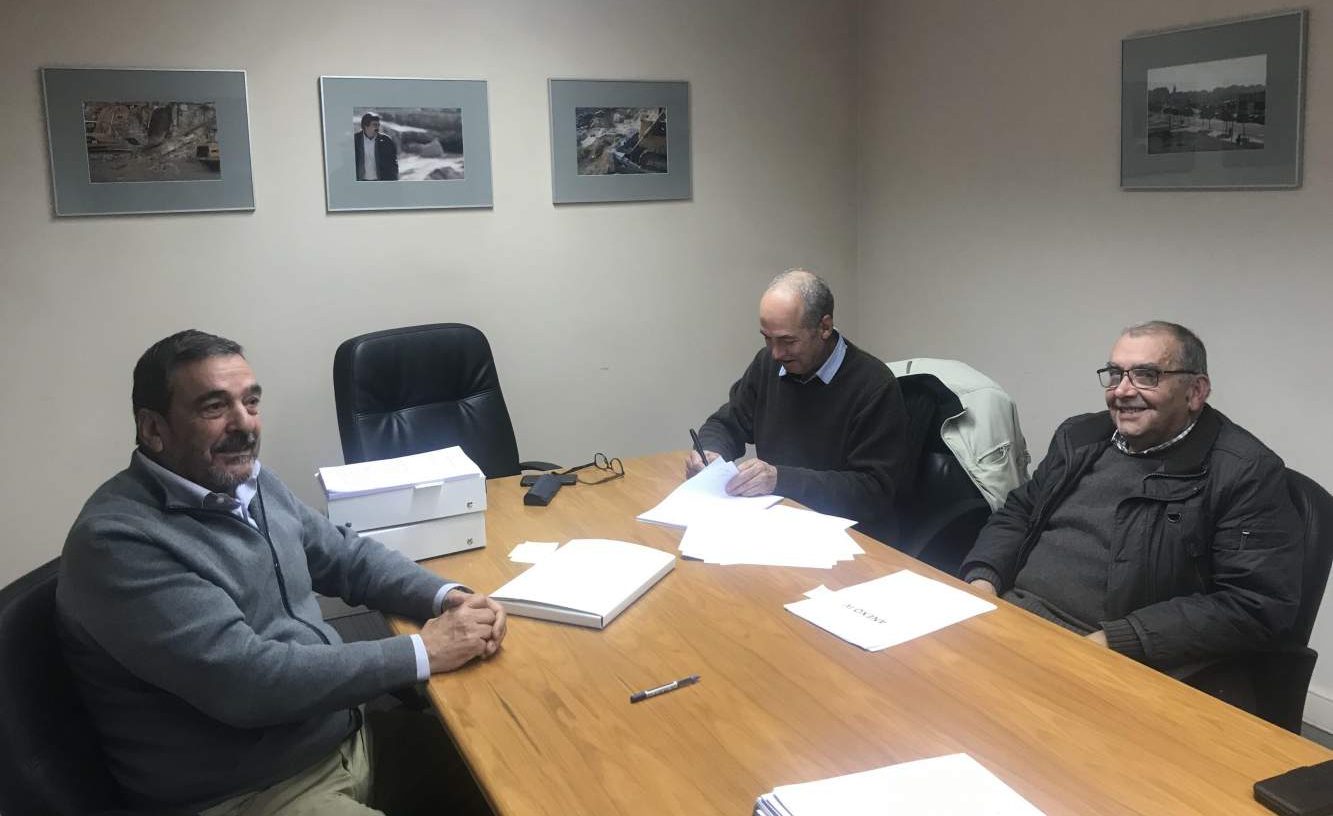 The contract for the Silvares Retail Park and Variant was awarded on November 21 and the works are set to start in December. Camacho Engenharia was chosen for the development which has an investment of 2.4 million Euro and a period of twelve months for its completion.

The Silvares Variant is set to be an alternative to EN206’s entry into the city of Guimarães and to reduce traffic congestion in the same area, mainly at rush hours. This new road will additionally support the development of the project for a large retail area – the Retail Park -, boosting consolidation and urban development at one of the city’s main entrances.

The Municipality of Guimarães, Marvalu and Buildingland – Investimentos Imobiliários have, consequently, come up with a solution that will allow for a greater flow of traffic and a far-reaching requalification of the area with the development of the commercial area.